Irina As a Teacher

"The piano as a medium for expression is a whole world by itself. No other instrument can fill or replace its own say in the world of emotion, sentiment, poetry, imagery and fancy."

Born and educated in Moscow, Irina Cherkasski broadened her musical and academic knowledge during more than 25 years’ experience in Piano Education, Piano Accompaniment and Vocal Coaching in Russia, New Zealand and Australia.

Upon completion of a M.Mus. degree in her homeland she got further qualifications as an Opera Repetiteur (Dip. Perf. Arts/Opera) at Auckland University and a Grad. Dip. Ed. at Monash University.

Irina is passionate about Piano Pedagogy and highly experienced in teaching both traditional and Suzuki methods.

Dozens of Irina's students sit exams, participate in concerts and competitions, play at Suzuki graduations and win scholarships every year. 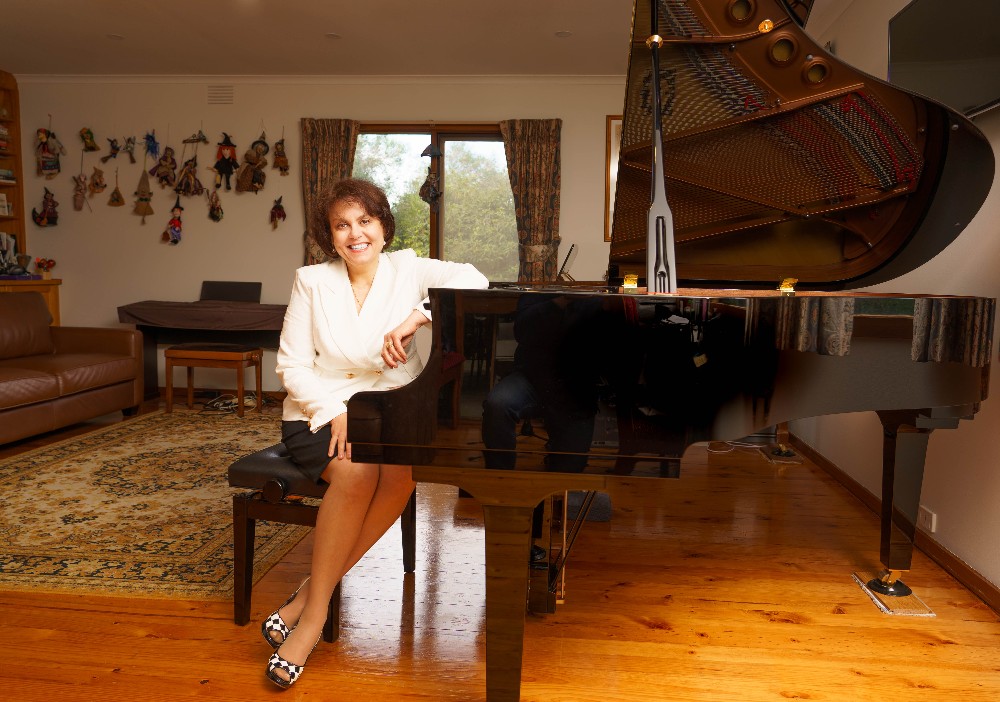 Irina brings her expertise in Piano Pedagogy to students of MLC Music Academy and considers her busy private studio as a Music School of international level.

Irina established her reputation as a piano accompanist through her work at XLArts, Melbourne City Opera, Opera Australia, Victorian College of the Arts, Melbourne Chamber Choir, Opera New Zealand, Auckland University and Ippolitov-Ivanov College of Music in Moscow, as well as extensive free-lance activity as a chamber musician.